AZfamily.com reported today the story of Rosie Stewart who found herself in $175,000 worth of credit card debt after her business fell victim to the economic downturn.  Like many people she turned to a debt settlement company that was big on promises but short on results. Essentially she paid this company Ram Financial Services over $12,000 dollars and received nothing but a lawsuit form one of her creditors.

Incredibly when she contacted Ram about the lawsuit, she was told that the entire $12,000 that she paid them went toward their fee and nothing went to settle her debts.  To further add major insult, they also added that she still owed them another $8,000 before they would negotiate with her creditors.

As you can imagine, she was furious and demanded a refund.  Their response was that it was all in the contract and it was her fault for not reading and understanding that they were going to charge her $20,000 before they did anything to help her. It wasn’t until the “3 on your side” news team intervened that Ram agreed to refund 75% of her money. 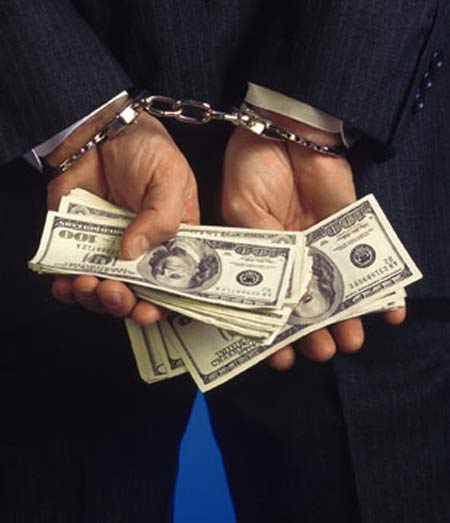 Sadly this is how the majority of these vulture debt settlement companies operate, and consumers learn this the hard way.  Before seeking financial help from any company, you must review the contracts in detail and never sign anything that you don’t fully understand.

Any salesman can bump their gums and do a great job telling you exactly what you want to hear, but if it isn’t in the contract, then it doesn’t exist. The reality is that the majority of these debt settlement outfits are nothing more than marketing firms, set up to separate consumers in trouble from what little money they have left.

Never let them rush you into a decision, trust your gut and do your research. Any company that doesn’t tie their fees to their performance should be highly suspect to you.

Have you worked with a debt settlement company?  Please share your experience by CLICKING HERE